The year Oakville teens were asked to respond to their favourite quote, lyric or story through photography. We are happy to announce our top three entries and an honourable mention. Please join us in congratulating our winners! 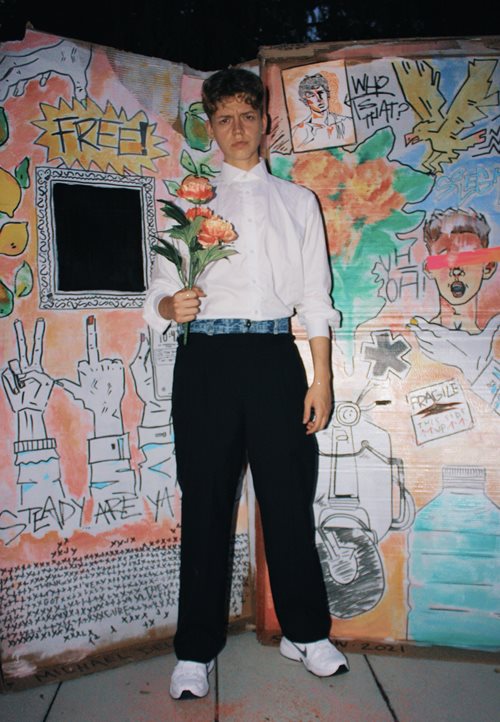 Michael's work is a response to the sassy empowerment song "Joan of Arc" by the British band Little Mix. The judges were very impressed by Michael's graphic styling including the hand painted backdrop and use of props. The conceptual depth of their image demonstrates great artistry. Congratulations Michael!

In second place, Alyssa Wallace with their photo prompted by inspiration from the song "Sunny Afternoon" by The Kinks. 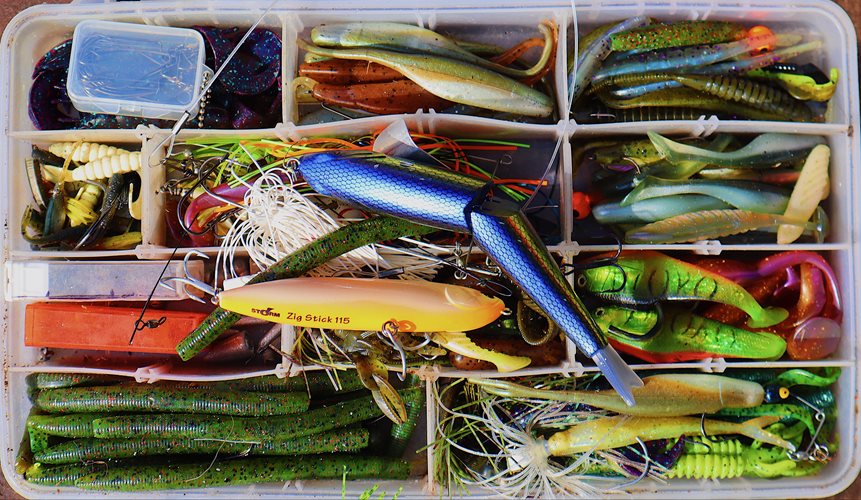 Alyssa's photo is reminiscent of a hot summer day on the lake. Here's what she has to say about it: "The picture evokes the same summer vibrance and seasonal nostalgia that the song does so well. The melancholy monologue of a man out in the heat is accompanied by catchy and rustic music. The tackle box seems like something that would be sitting right beside him as he sings." The judges were impressed by Alyssa's attention to detail and colour, demonstrating a great photographic eye. Congratulations Alyssa!

Third place goes to Tessa Koster, Holy Trinity Catholic High School student, who drew their inspiration by a quote from novel "Fish in a Tree" by Lynda Mullaly Hunt.

"if you judge a fish by its ability to climb a tree, it will live its whole life believing that it is stupid."

Tessa's chosen quote references the book “Fish in a Tree” by Lynda Mullaly Hunt and has potential to be an anthem for youth everywhere. The judges were intrigued by how Tessa used such an extreme angle of view and contrast between dark and bright colours to caution viewers when measuring oneself against unachievable standards. The judges found the image quirky, fun and well crafted. Congratulations Tessa!

An Honourable Mention has been extended to Pavitra Srinivas for their photograph inspired by the song “Blinding Lights” by The Weeknd. 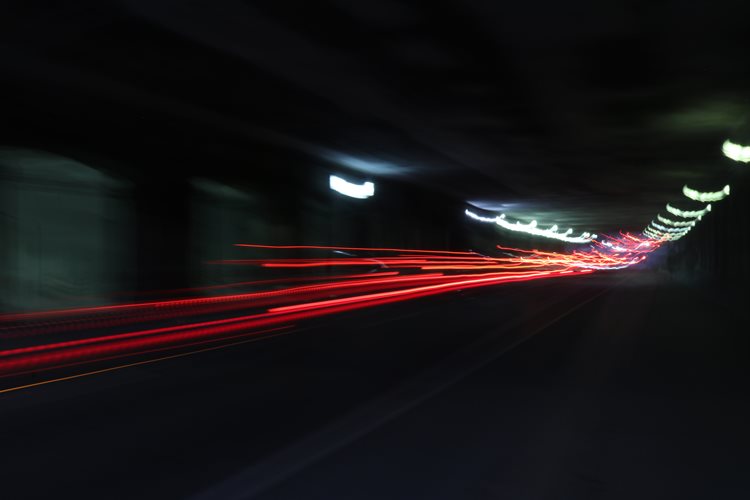 In addition to the winners of the Teen Photography Contest, the judges have extended recognition for Pavitra’s experimental use of slow shutter speed. Upon viewing the image, the judges recalled their own excitement when capturing their first light trails in the early days of their careers. Well done Pavitra!